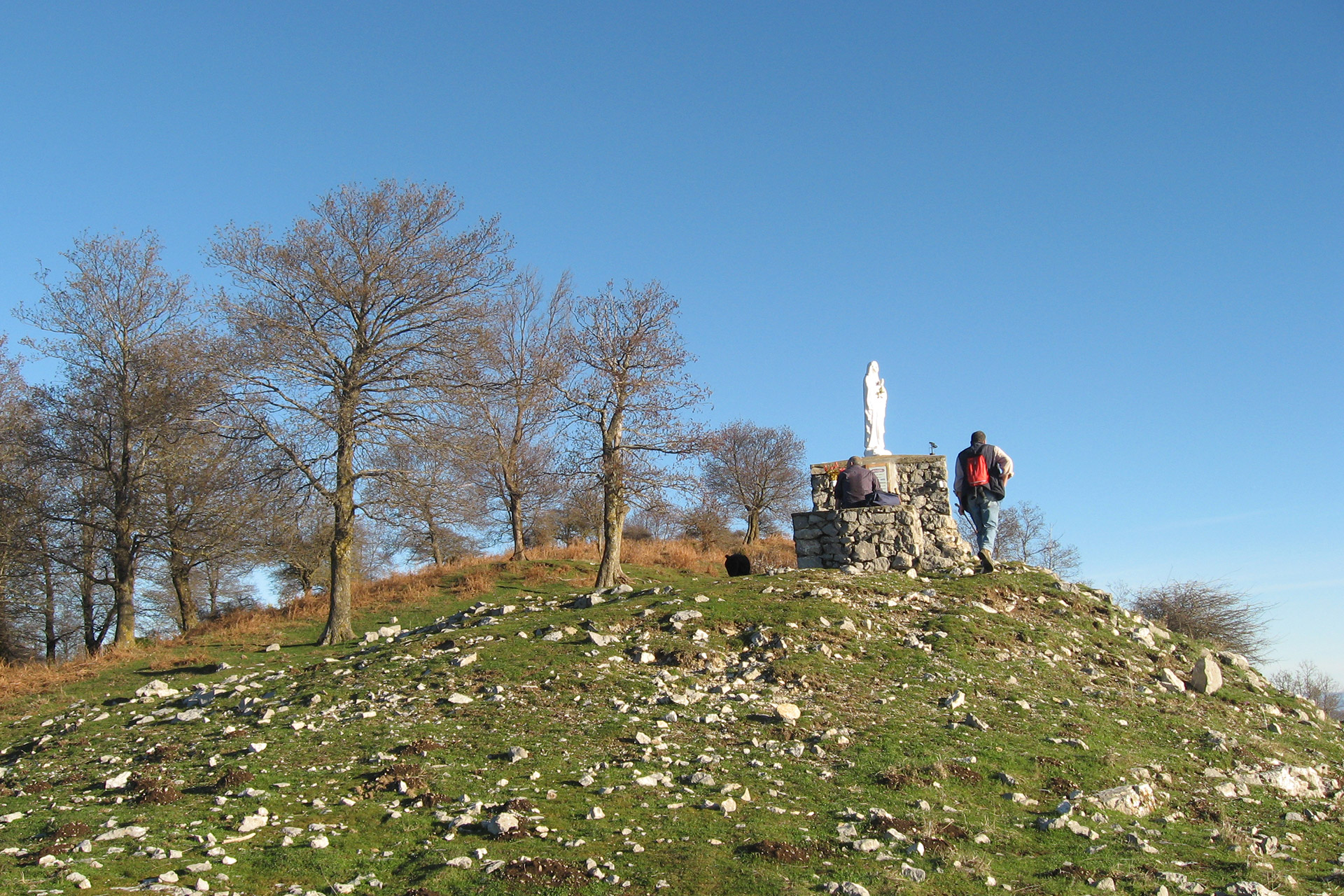 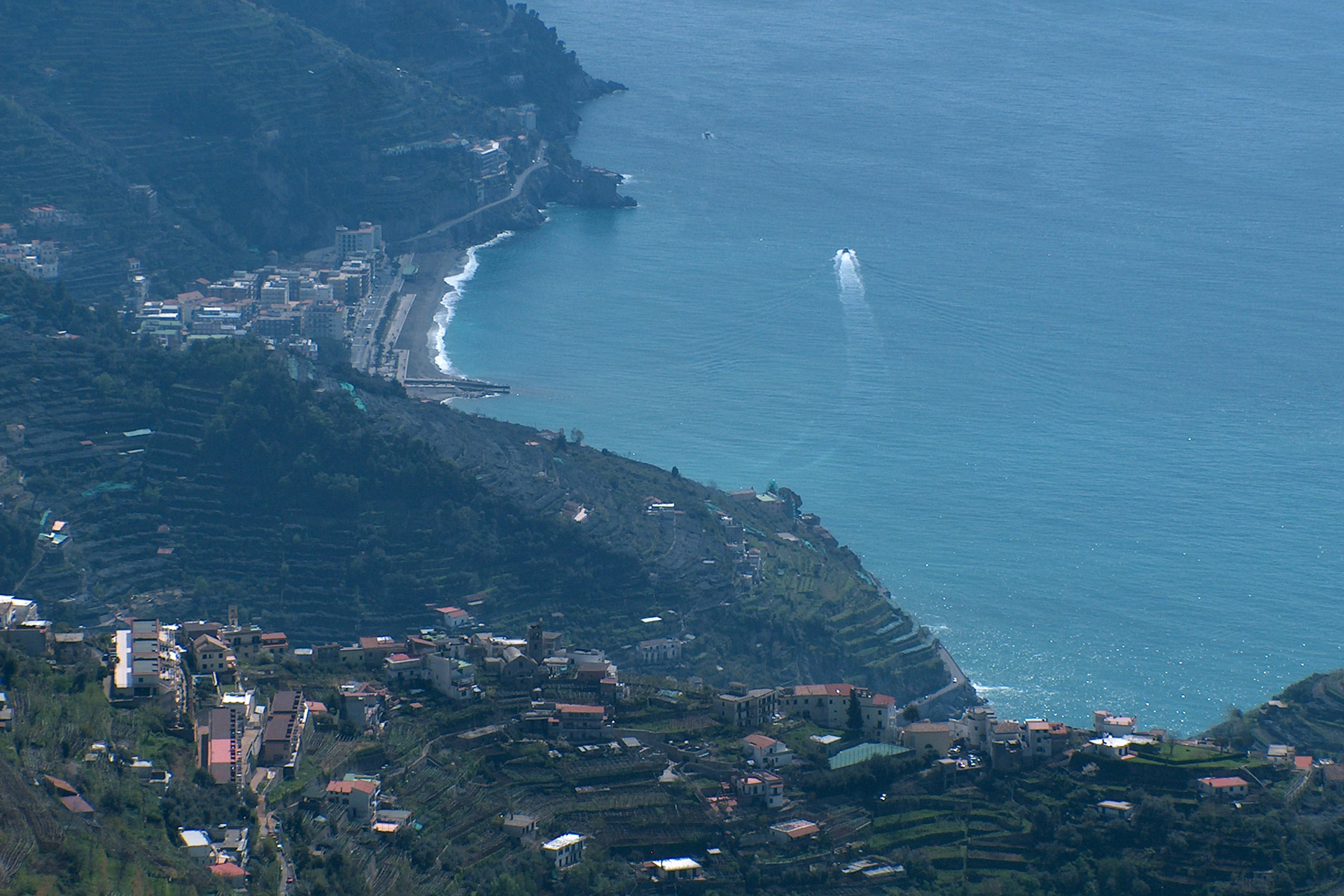 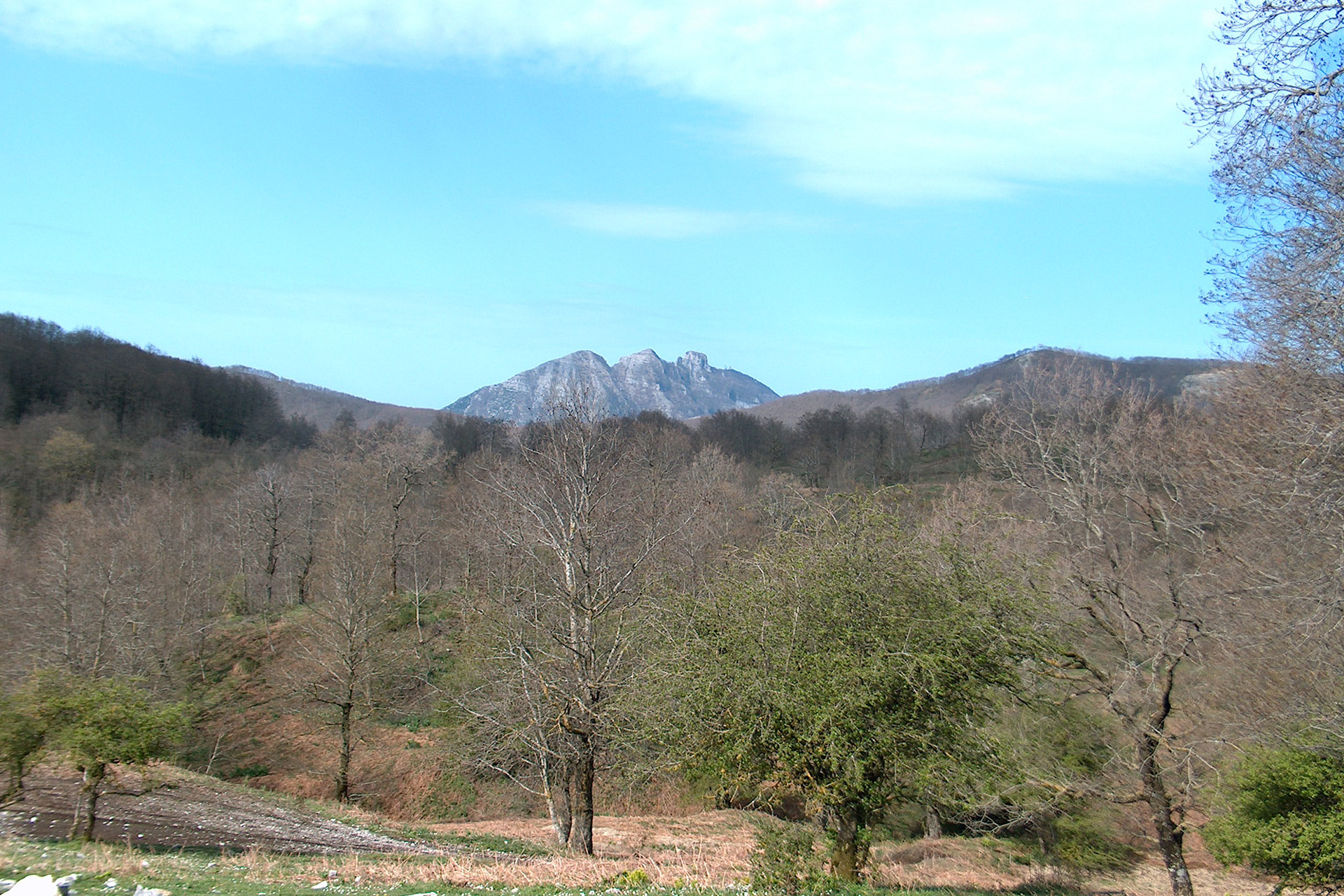 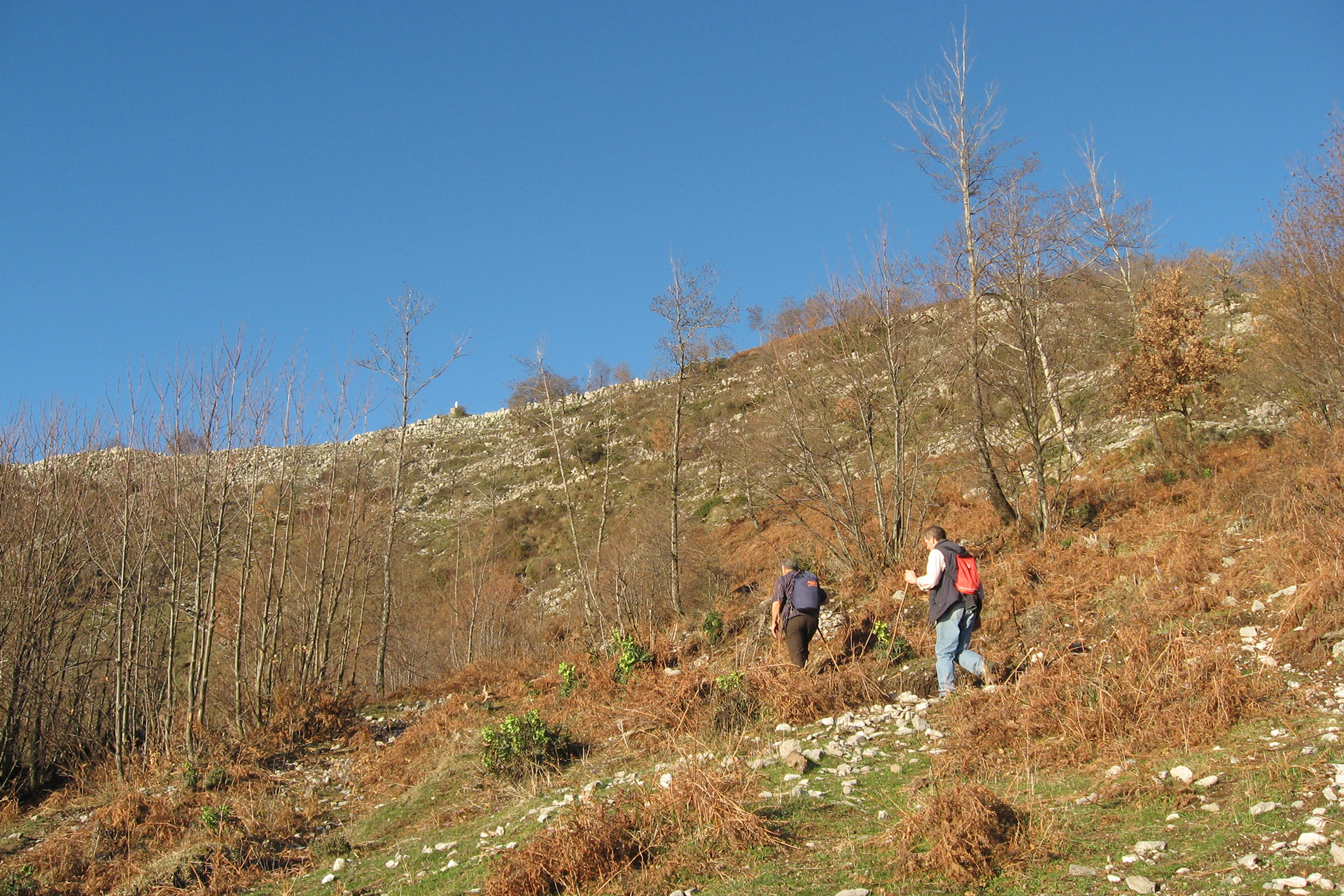 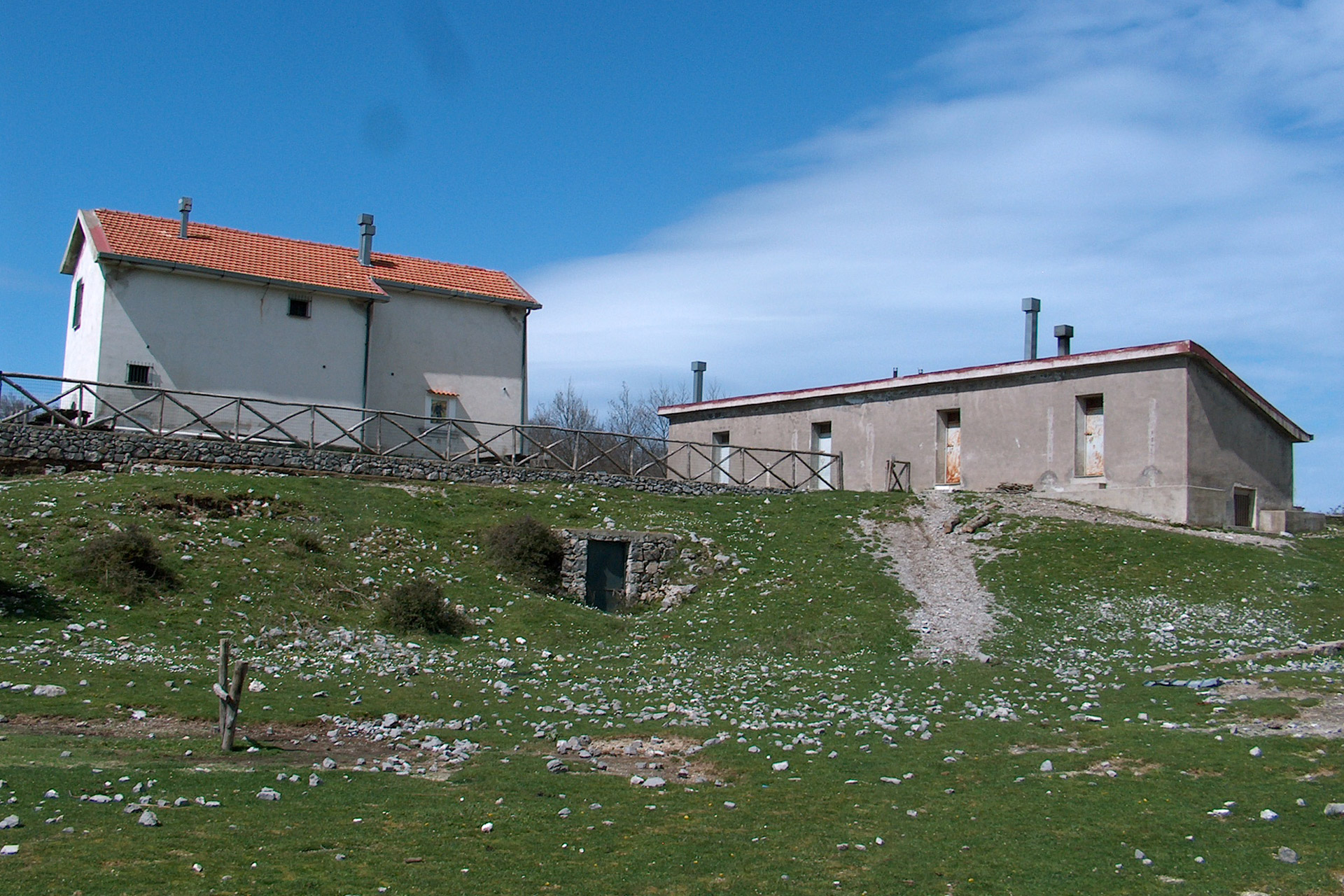 This is a pleasant walk for those who love uncontaminated nature. From the magnificent views of the Punta delle Castagne (Chestnut cape) we go along an old path among the chestnut woods. Once away from the chestnut groves we get a breathtaking view overlooking the path below, that leads to the Valle delle Ferriere (The Ferriere Valley).
We find ourselves close to the Monte Petraro (Mount Petraro), around the old walls of the Castrum Scalae Majoris, a fortress built in the second half of the 11th century that constitutes the highest fortified site of the Duchy of Amalfi.

The excursion continues until reaching the Mount Santa Maria shelter, that is just slightly higher than 1000 metres in height, where the memory of a long ago, distinguished guest, still lives on.
During the first half of the 17th century, Saint Alfonso Maria De Liguori, was invited here by the Vicar of Scala so he could take some time off and recover from his illness.
Moving away from the shelter, we go across the upland of the Mustacolo to then discover the plateau of Mount Santa Maria, an enormous open space surrounded by alder trees, where it is possible to see flocks of sheep or herds of goats and horses bred amongst these mountains.

After a contemplative rest, admiring the enchanting view of Ravello, Scala and the entire Amalfi Coast, we head back towards the hamlets of Scala.
The excursion, of medium difficulty, starts in Campidoglio and ends in San Pietro, both hamlets of Scala and lasts about 4-5 hours. 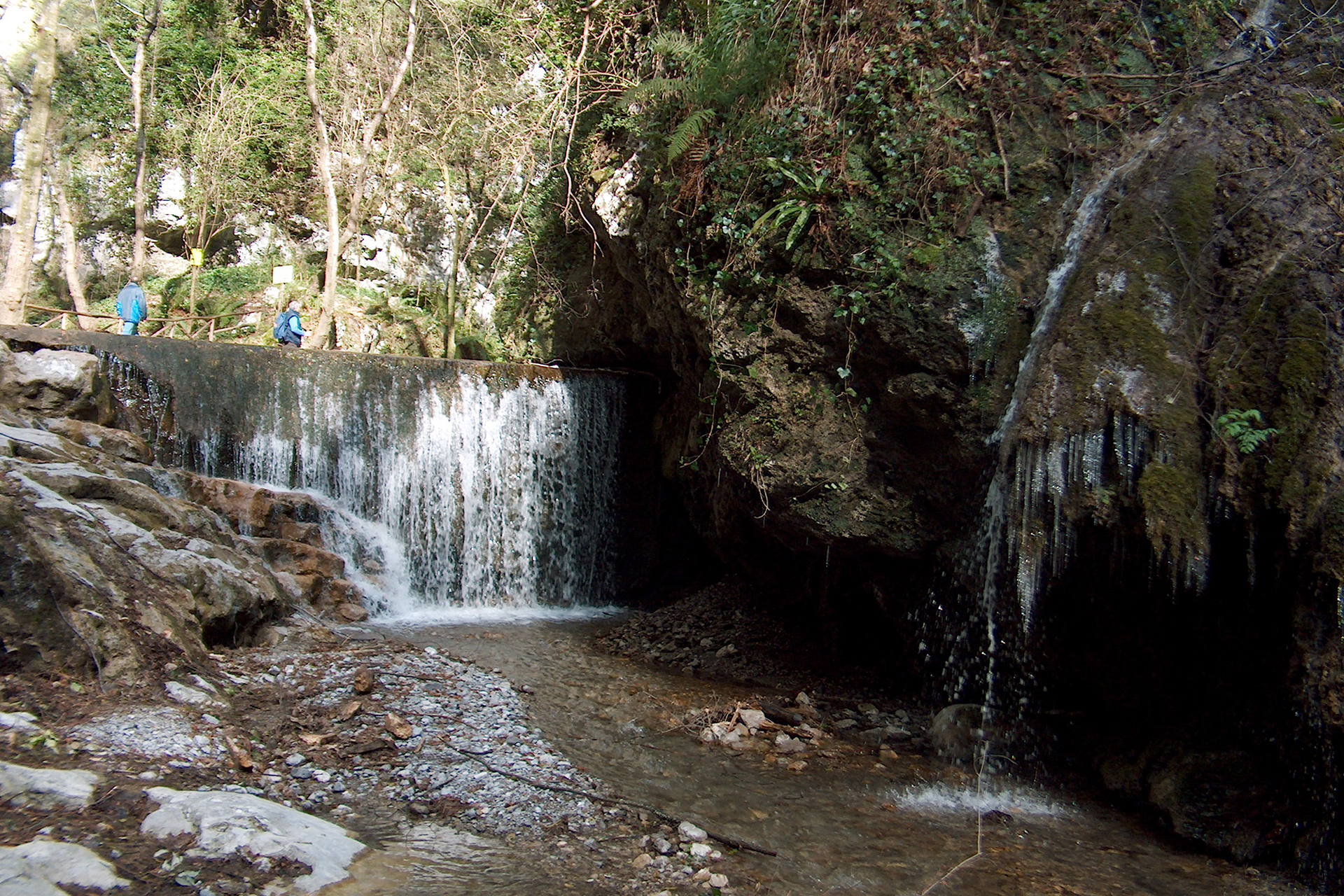 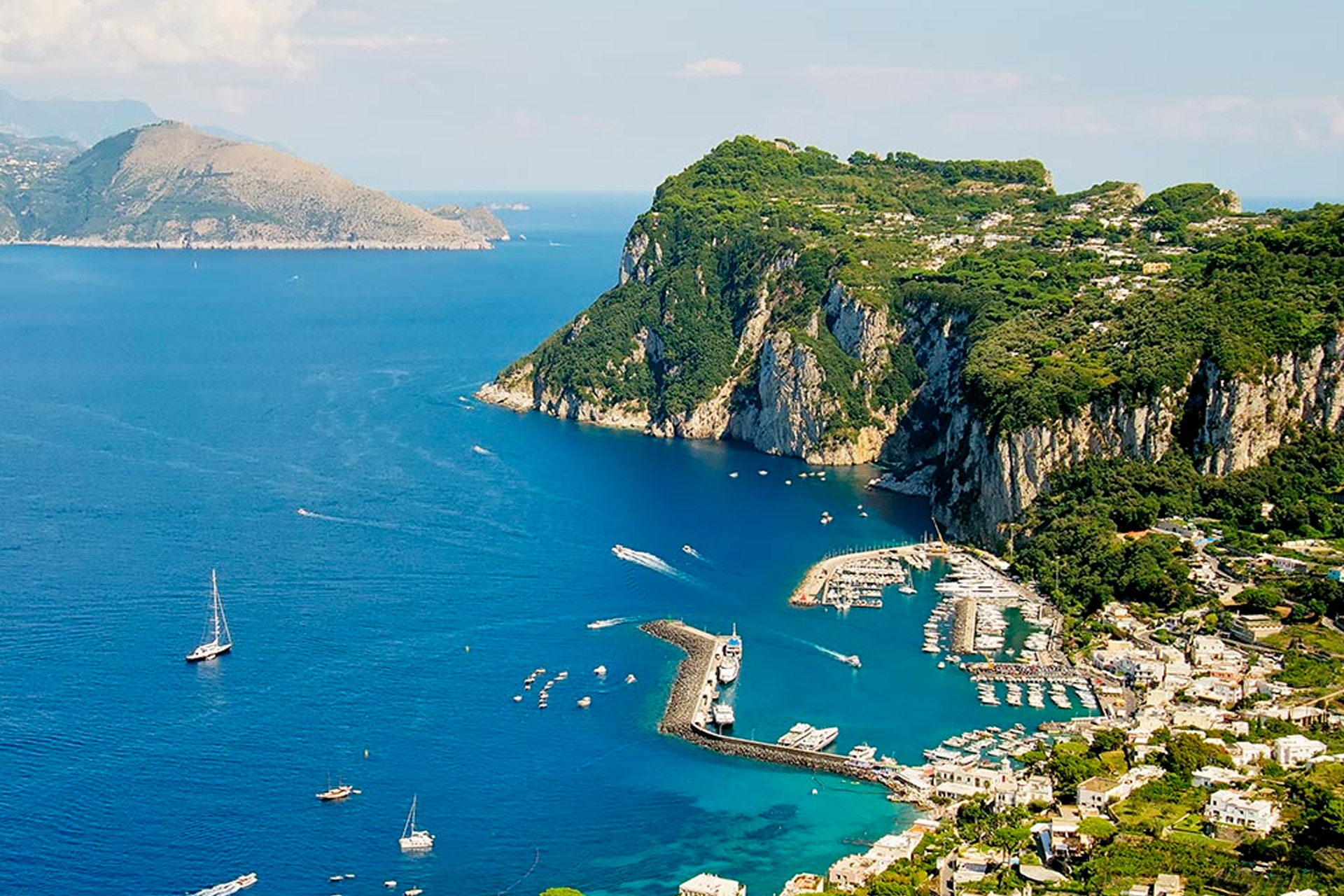 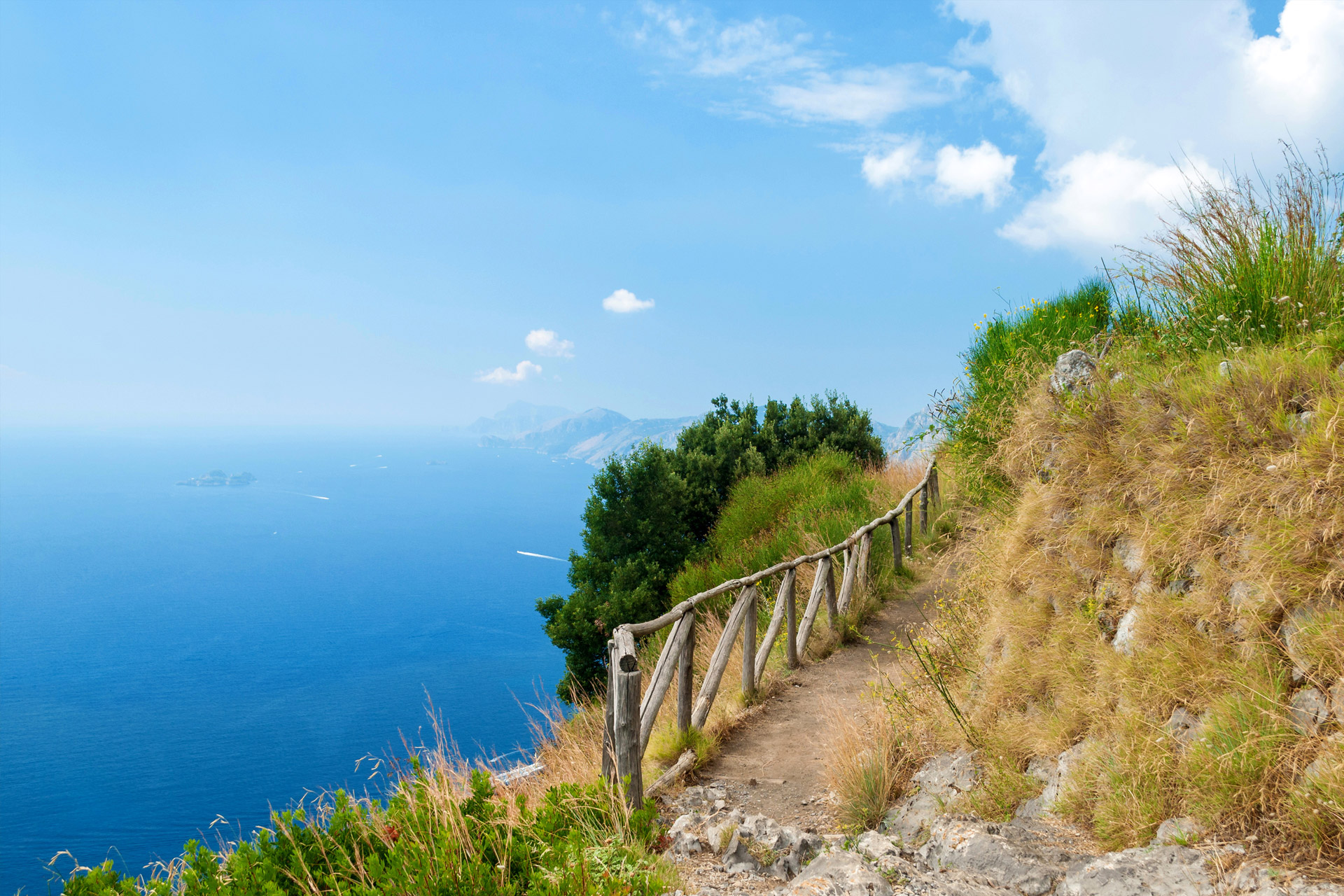 The Path Of Gods